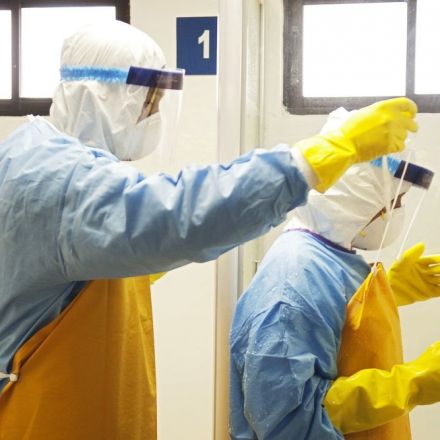 The family of Ebola viruses has just gotten a bit bigger. The government of Sierra Leone has announced that a new species of Ebola, the sixth, has been discovered there in bats. It has been called, provisionally, the Bombali virus, after a district in the north of the country where it was found. There’s no evidence the new virus has infected people, although EcoHealth Alliance, an environmental nonprofit group involved in the discovery, said on Twitter that it has the potential to infect human cells.