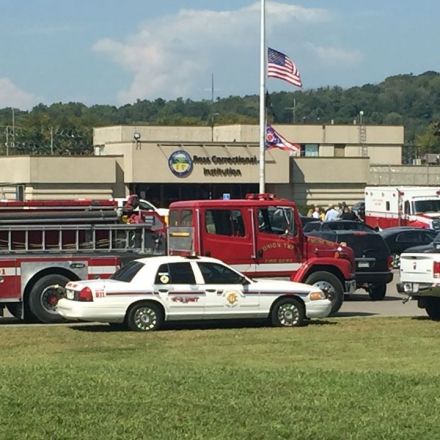 A major emergency response has been reported at Ross Correctional Institution after several staff members were sickened by an unknown substance. The incident happened around 9:10am Wednesday after officials reported an inmate with possible signs of a drug overdose. That inmate was given Narcan and taken to the hospital. The Ohio State Highway Patrol and local emergency medical services were called to the scene where they treated a total of 29 correctional officers, nurses and inmates who were exposed to the unknown substance.