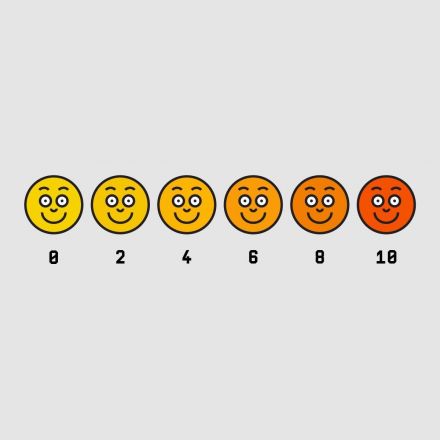 FOR JO CAMERON, it takes the sight of blood or the smell of her own flesh burning for her to know that something is very wrong. As the 71-year-old Scottish woman recounted to The New York Times earlier this week, she has lived a life virtually free of pain, fear, and anxiety, thanks to a missing stretch of DNA. Doctors discovered there was something different about Cameron when she came in for surgery and turned down painkillers after the nerve blocker from her operation wore off. 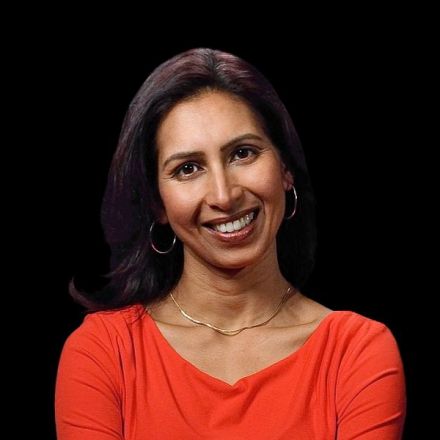 French medical and drug experts say homeopathic medicines should no longer be paid for by the country’s health system because there is no evidence they work. The conclusion in a joint report from the prestigious Academy of Medicine and the Academy of Pharmacy comes as the country’s centrist government considers halting the reimbursement of alternative health treatments. 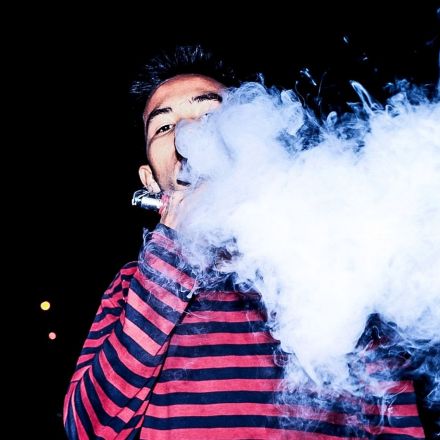 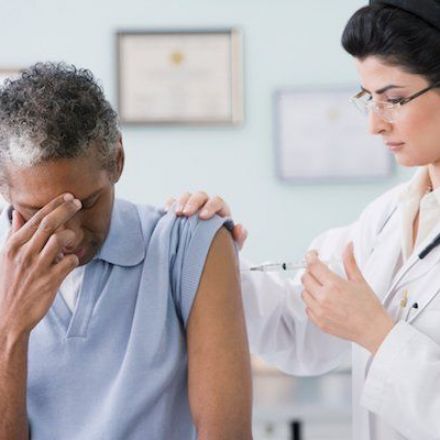 When it comes to the flu, refusal often has nothing to do with the fear of autism 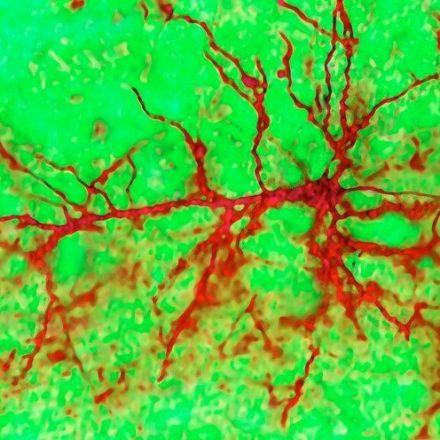 Study points toward lifelong neuron formation in the human brain’s hippocampus, with implications for memory and disease 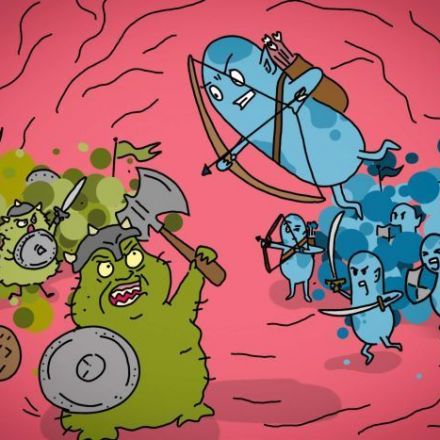 There are more than 1,000 species of bacteria fighting deep inside your body. But what does the makeup of that bacteria tell us about our health? Your digestive system is about seven metres long — dank folded passageways filled with rotting food and faeces and slick with bile. 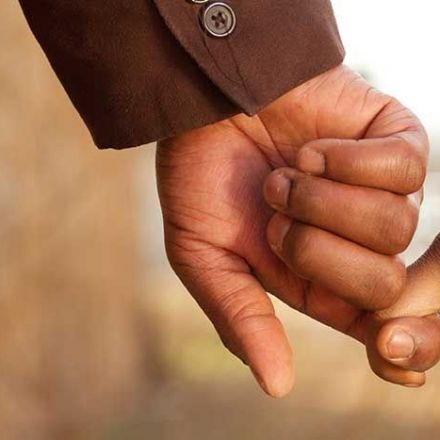 Your decision-making style—whether you make a &quot;good enough&quot; choice or seek to make the “best&quot; possible choice among all possible options—influences your satisfaction with your partner, according to a 3-year study of newlyweds. Researchers from Florida State University found that maximizing men—those who seek to make the “best” choice—who had attractive wives were more satisfied at the start of their marriages than maximizing men who had less attractive wives, and maximizing women who had high status husbands experienced less steep declines in satisfaction over time than maximizing women who had low status husbands. 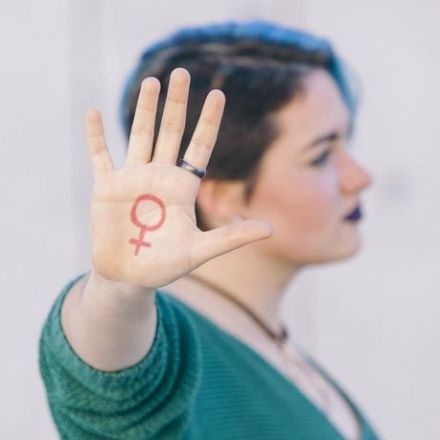 Feminist women are visually stereotyped as more masculine while the opposite is true for feminist men, according to new research published in the journal Sex Roles. The researchers noted that feminist women are often derided for being unattractive or manly. Their study aimed to uncover whether it was “possible that these associations can be observed not only in the form of verbal stereotypes but also in the way people visually represent feminists at a fundamental, perceptual level?” 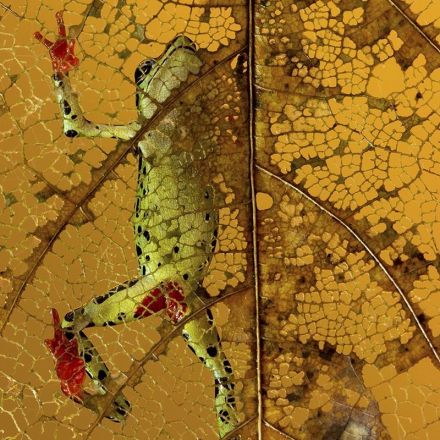 A frog-killing fungus is responsible for the decline of more species than any other pathogen on record, a global analysis has found. The study, published on 28 March in Science1, reveals that chytrid fungi have caused the decline of at least 501 amphibian species worldwide from 1965 to 2015, including 90 that have become extinct. Other well-known pathogens such as the bat disease white-nose syndrome or West Nile virus, which kills birds, have affected just a fraction of the number of species. Chytrid fungi’s impact on biodiversity is comparable to those of the most destructive invasive species, such as cats and rodents, says the study. 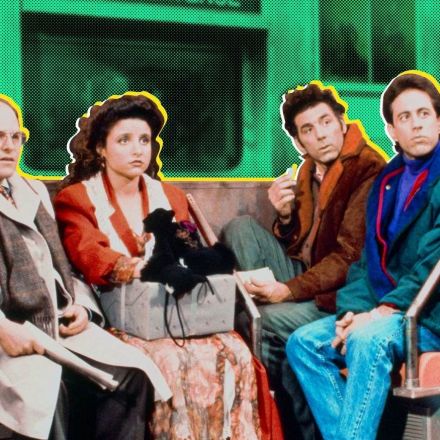 Last May marked the 20th anniversary of the finale of Seinfeld. Two decades later, the newly luxurious Upper West Side is nearly devoid of the mom-and-pop businesses crucial to the show’s ecology, and smartphones have fixed the logistical challenges that drove so many plotlines. And yet Seinfeld, both in viewership and cultural memory, endures like few other shows have. Hulu, which has exclusive rights to the show, reports that the average age of their Seinfeld viewer is 27, meaning they were in 2nd grade when the finale aired.